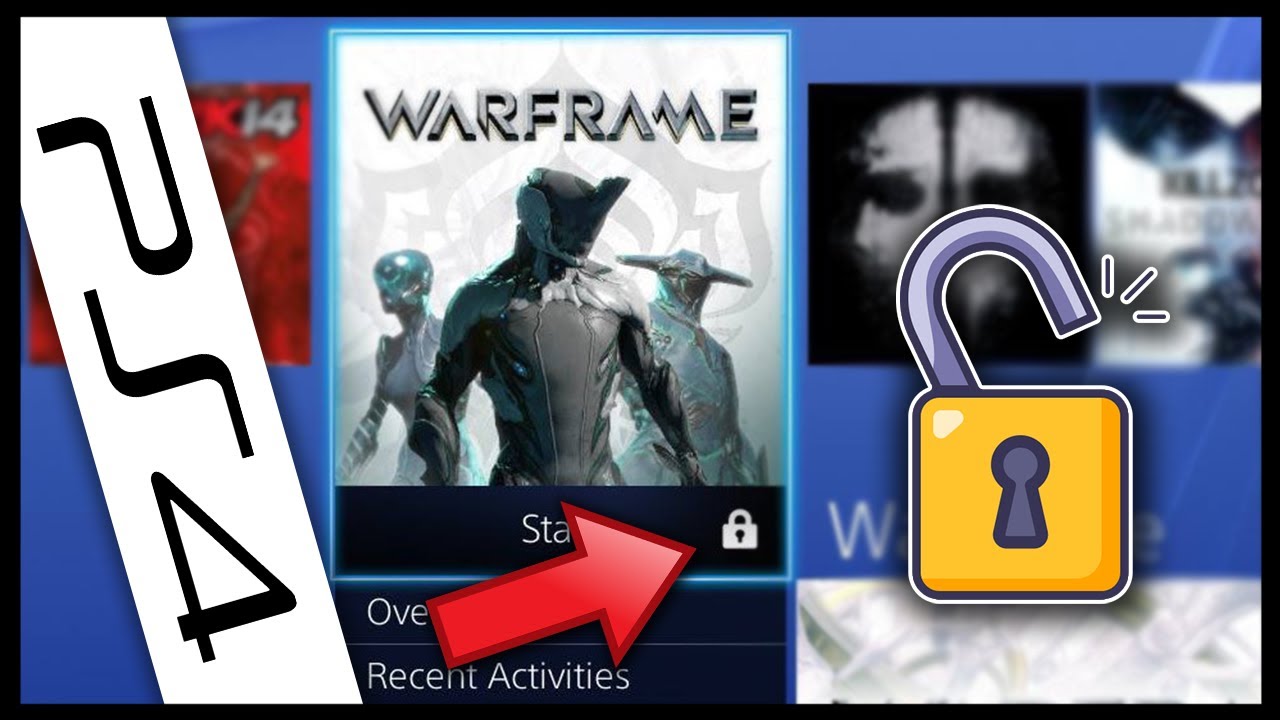 The game for Müller against Viktoria Cologne could not have started worse. First, the 27-year-old played a short pass too short. When he wanted to refuse his mistake, he grabbed his opponent Simon Handle at the jersey and looked for his foul shortly before the penalty area of referee Lukas Benen the red card. In the lower of mind his team lost 0: 1. The DFB Sports Court has occupied the defender on this Monday with a lock of two third-league games. Thus, he will be missing the leader in the coming home game against the SC VER (07. November) and after the international game break in the away game at FSV Zwickau (20 November).